Peanut butter is rich in plant protein and is rich in nutrients, which is very popular among consumers. However, in the storage process of peanut butter, the phenomenon of precipitation of the upper layer of oil and agglomeration of the bottom layer (ie, separation of the oil sauce) often occurs, and this technical problem affects the quality of the peanut butter.

This paper intends to effectively solve the leaching phenomenon of the oil sauce by selecting an appropriate emulsifier, and provides technical parameters for enhancing the stability of the peanut butter. 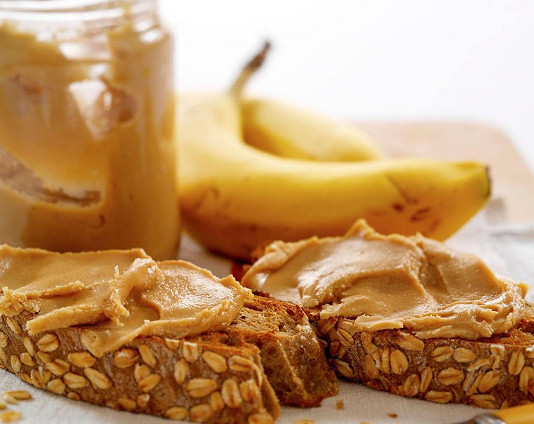 There are various low-moisture emulsifiers such as glycerin, monoglyceride, sucrose fatty acid ester, soybean phospholipid, and the like. Because soybean phospholipid has the taste of soybean meal, sucrose fatty acid ester is expensive, so this study only uses glycerin and monoglyceride for research. The centrifugal rotation accelerated sedimentation method is used for stability research. Peanut butter making machine

The addition of monoglyceride is beneficial to the stability of the peanut butter, the oil layer is thin, the oil is less precipitated, and the flavor is good. Adding glycerin also increases stability, but has a glycerin taste.

Peanut butter is a multi-phase dispersion system. The main components are oils and solids, and the water content is low. From a physicochemical point of view, the colloidal system is formed into a w/o type. Therefore, the addition of a suitable emulsifier can stabilize.

Monoglyceride can be used as both w/o type and o/w type emulsifier. Therefore, when added to peanut butter, the granule particles can be adsorbed by the granules so that the colliding particles do not coagulate. Thus, a protective film is formed around the solid matter. In addition, the monoglyceride has a high melting point and is crystallized at room temperature, and the lattice network structure can increase the stability of the sauce and prevent delamination.

In the conventional process, glycerin is generally selected. Glycerin has a certain emulsification effect. However, it is a surface inactive substance and has a glycerin taste, so there are certain limitations in the selection and utilization.

Monoglyceride is used in peanut butter to increase its stability. It is dissolved in peanut oil at a temperature of 1.8 ° (w/w) and then added to the sauce.