In Europe and the United States, especially in the United States, like Coca-Cola and hamburgers, peanut butter has become part of its food culture, with 94 households, consuming more than 270,000 tons a year, and 1.5 kg per capita per year.

Although peanut butter has been produced in China, only small quantities of peanut raw sauce are sold. The reason is mainly that after the peanut is ground, its cell structure is destroyed, and the oil is precipitated to form a hard solid. 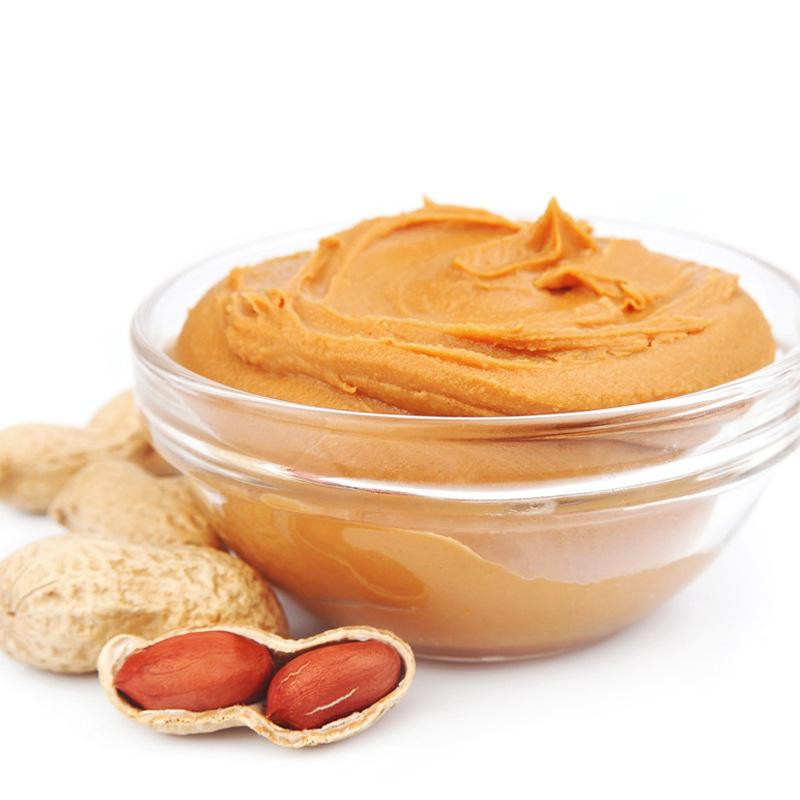 The inherent tendency of the separation of the oil sauce causes the isolated oil to quickly oxidize due to the protection of the fat cell membrane, resulting in rancidity, so that the original flavor, spreadability, sensory quality and storage period of the product are not ideal. This is the technical difficulty of the failure of traditional peanut butter to form large-scale production. Peanut butter making machine

Therefore, strengthening the research and development of peanut butter and its series of products is of great significance to the deep processing, finishing and export of peanut food in China.

In addition to the need to master certain key technologies for production, the production of stable peanut butter is the most fundamental thing to choose the right stabilizer to overcome the tendency of the sauce to separate the sauce. The ideal stabilizer must be: can give peanut butter a good taste, mouth meltability, spreadability and stability; can prevent oil segregation; can increase the fragrance; has rapid coagulability. After the amount of screening experiments, it was considered that monoglyceride (C14-18) was satisfactory.

Monoglyceride is a safe, non-toxic, biodegradable food emulsifier. In peanut butter, the needle-like network crystal formed by it can well restrict the oil phase and non-oil phase, and form a stable homogeneous system, thereby preventing the aggregation of non-oil phase substances and Segregation of oils and fats.

Although monoglycerides are insoluble in water, they have been shown to have complex effects in water. In peanut butter, it forms a tough film around the emulsified water droplets, which reduces the water activity in the sauce and prolongs the shelf life of the product. Therefore, there is an indirect synergistic effect on the preservative.

Monoglycol can impart good mouth meltability and rapid coagulability to peanut butter due to its low melting point (54 ± 3 °C). It also has the incomparable effect of a general food emulsifier, that is, it has the characteristics of making the product creamy, so that the peanut butter forms a uniform creamy paste and has a natural creamy taste.