The palm oil short board role continues but faces improvement (2) 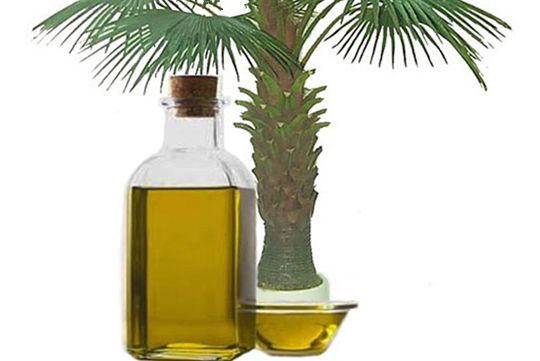 The domestic oil and fat market is well supplied. The demand for palm oil refining will gradually weaken after the “double festival”, and the difference between the internal and external discs will be improved. The arrival of the goods will still be guaranteed. It is expected that the arrival of goods in September and November may be 470,000. ~500,000 tons, the import volume increased significantly, so after the subsequent weather turns cold, domestic palm oil is still easy to show the state of tired inventory, unless the low-grade refined oil has a sufficient price difference with soybean oil.

The expectation of RMB depreciation has temporarily changed, and the cost of oil and fat is expected to stabilize. From the relative relationship, due to the long-term concerns about domestic soybean raw materials, it is expected that the futures soybean palm oil price gap may still be further widened. This trend may continue until palm oil has a clear peak output. Appears, or domestic price differentials to boost and refine the use of palm oil.

Looking forward to the market, palm oil as a relatively short board in oil and fat, the recent overall trend has not changed to low-level finishing, but with the gradual digestion of the overall negative fat in the oil, cost support has gradually emerged, supply and demand transformation to a biased multi-directional direction, relatively short-term situation temporarily Continuation, it should be noted that the corresponding arbitrage spread should not be excessively pursued but can still be held.