Palm oil as a relatively short plate in the oil, the recent overall trend has not changed to low-level finishing, but with the gradual digestion of the overall negative fat in the oil, the supply and demand transformation to a biased multi-directional direction. It should be noted that the corresponding arbitrage spread should not be excessively pursued but can still be held. 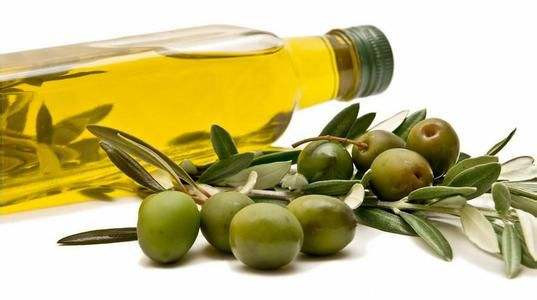 Palm oil continued its low-level shock pattern and may continue to rebound in the near future. At present, palm oil refining is in the process of increasing production, the supply side is still under pressure, demand is boosting and biodiesel highlights are gradually reflected. The overall release time is short, the oil is generally adjusted after the “double festival” stocking period, and the stock changes It is expected to be a benign improvement. Once the domestic oil and fat inventories fall back, palm oil will show an upward trend following the fluctuation of the center of gravity.

Sino-US trade friction has intensified the impact on market operations. US soybean oil once fell to 28 cents/lb. After that, it rebounded. From the point of view of the price difference, the current FOB price difference of soybean palm oil is above US$100/ton, which is conducive to the relative trade improvement of palm oil. The degree, therefore, its short-board pressure has gradually weakened, and will continue to be affected by the rebound of soybean oil transmission. After the pressure of the listing of the US beans and the adjustment of the trade direction, it will return to the direction dominated by the fundamentals. Crude oil is affected by geopolitical factors, and the recent trend is relatively strong, and the promotion of palm oil has been enhanced from the perspective of biodiesel.

However, overall exports have improved significantly since September. Malaysia's palm oil exports from September 1 to 25 were 1,359,870 tons, an increase of 72.8% from 786,947 tons on August 1st to 25th. However, the pressure is that Malaysian palm oil has not reached its peak in the growth period this year. According to SPPOMA data, the production volume increased by 15.64% from September 1 to 20, and the yield increased by 17.8%. The peak pressure did not arrive and palm oil continued to be under supply pressure. And Indonesia and Malaysia stocks are also under pressure, Indonesia's stocks are still accumulating, and may reach more than 4.6 million tons in August.

However, since September, Indonesia has expanded the 20% blending range of biodiesel. From the actual implementation, it has not yet achieved the desired effect. Therefore, although it is expected that this policy will accelerate implementation and increase the amount of palm oil used in Indonesia by the end of the year, However, in the short term, the ideal effect has not yet been formed. Crude oil prices remain high, and the economics of biodiesel will be further reflected in the later period.

At present, when palm oil produces biodiesel with economic benefits, it will naturally push for an increase in demand. It only requires a benign cooperation in the change of palm oil inventory data, which still takes time to achieve.

Previous page:  Study on the method of sesame oil content
Next page:  The palm oil short board role continues but faces improvement (2)
All Products Contact Now