Sesame oil is an excellent edible oil with good food quality and high nutritional value, which is very popular among people. However, due to the high market price, some unscrupulous traders have made the sesame oil adulteration phenomenon in order to obtain huge profits. If there are other low-priced oil products directly, there are also direct use of flavor and pigment to match fake sesame oil.

A large number of inferior counterfeit sesame oils have flowed into the market, disrupting the market economic order, hitting the entire sesame oil industry, damaging the interests of consumers, and seriously threatening the health of the broad masses of the people. 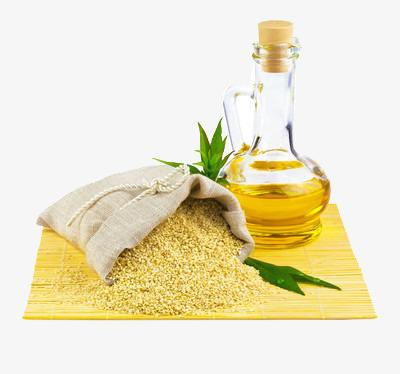