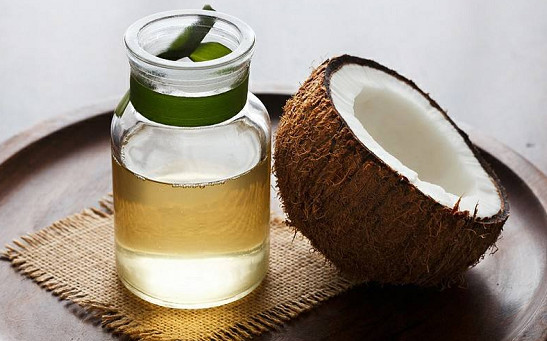 Coconut is the main oil crop and food energy crop in the tropics of the world. In China, the coconut planting area in Hainan accounts for 99% of the country. “Coconut is full of treasures.” China has about 2.5 billion coconuts processed annually, and more than 40 major processed products.

Coconut fruit is one of the largest stone fruits in plants, consisting of exocarp and mesocarp.

Coconut meat is rich in nutrients and sweet and delicious. In addition to coconut oil, it can be processed into coconut oil, coconut powder, coconut sugar, coconut wine, coconut milk, coconut cake and other nutritious special foods. It can also be made into coconut flakes and coconut. Silk, coco, coconut, coconut cake and other products. The traditional method of processing coconut meat is to first make coconut copra and then use copra to extract oil, which is usually called dry processing. In the past 20 to 30 years, the coconut wet processing technology has developed rapidly. The products include the original coconut oil coconut milk powder skim milk powder, coconut protein ultrafiltration protein and food copra. In China, coconut meat is generally processed into various coconut foods.

For a long time, the main processed product of coconut is coconut oil machined coconut oil. Coconut oil has always been a large-scale product of international oil trade and an indispensable important raw material in modern industry. Compared with other vegetable oils, coconut oil has a unique carbon chain composition. It is mainly composed of medium and short-chain fatty acids, with lauric acid content of nearly 50% and medium carbon chain fatty acid content of nearly 15%.

Coconut oil is the main natural source of lauric acid and medium carbon chain fatty acid triglycerides. Unlike long-chain fatty acid triglycerides, MCT can be used as a fast energy source for the body. It can burn quickly in the body to produce energy, but not in the form of fat. Therefore, coconut oil has a low melting point and is easily digested and absorbed. Lauric acid is a major component of breast milk oil and can help build the body's immune system. Therefore, coconut oil has a wide range of applications in the food industry, pharmaceutical industry and other industries.

The main components of coconut water are sugar, minerals, proteins, amino acids and other trace components. Coconut water, especially tender coconut water, has medicinal value. It has the functions of promoting digestion, diuresis, antibacterial and anti-inflammatory. It can prevent urinary tract infection, has certain curative effect on kidney stones and urethra stones, and has detoxification effect on tobacco and alcohol. Coconut water is also available. Plant tissue culture, microbial culture media and fresh flowers preservation. At present, domestic coconut water is mainly used to produce coconut fiber fruit. Nata de Coco is also called Nata, high-fiber coconut, coconut, and is made from coconut water or coconut juice. A cellulose gel material produced by fermentation of Acetobacter Xylinum, whose main component is Bacterial cellulose. Coconut fiber is widely used as a new type of food processing semi-finished products and additives. It can also be used as a new type of biomaterial for medical applications (such as artificial skin), papermaking, acoustics, etc., and has great market development potential. In foreign countries such as Indonesia, Vietnam and other countries, the waste of coconut water is very large, and it is generally discharged as waste.

Previous page:  Comparative Study on Characteristics of Popcorn in Different Kinds of Wheat
Next page:  Analysis of the status quo and the development strategy of the Chinese coconut industry (II)
All Products Contact Now