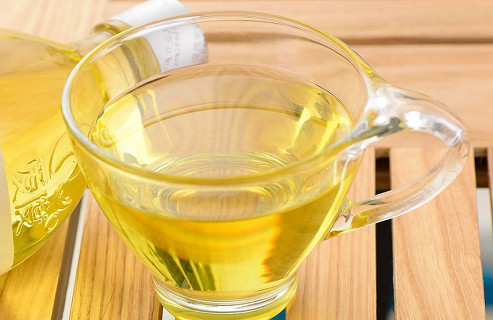 The linseed oil produced by the linseed oil plant contains a variety of health-care alpha-linolenic acids, which are 50% to 60% depending on the origin, and have high alpha-linolenic acid content in linseed oil and are rich in lignans. Active substances such as flavonoids, and contain vitamin E and rich mineral elements, especially potassium, which is high in potassium. The potassium content of oranges, peanuts, and shrimps is much higher than that of many other edible plant oils.

Regular consumption of linseed oil has anti-tumor, anti-thrombosis, blood lipid lowering, nutrient brain cells, regulation of autonomic nerves, protection of vision, and improvement of intelligence. It can be seen that linseed oil is a high-quality edible oil with high nutritional value and recognized by consumers.

In China's oil production, flaxseed is one of the eight major oil crops in China. In 1996, the output of flaxseed in China reached 55. In the past few years, due to the decrease in planting area, the output has also declined. At present, the production of flaxseed is stable at 380,000 to 400,000 tons per year, second only to Canada, ranking second in the world. China's flax is mainly distributed in North China and Northwest China. According to production analysis, the planting area and yield of flaxseed in China have increased in recent years. The provinces with the largest planting area are Gansu, Inner Mongolia, Shanxi and Ningxia. The provinces with the most production are Gansu, Ningxia, Shaanxi and Inner Mongolia.

With the improvement of people's living standards and the deepening of scientific research, the health care function of linseed oil has attracted more and more people's attention. People's demand for edible oil not only requires eating safe, but also eating nutrients and eating. Get healthy. As a result, the demand for high-end premium edible oils continues to grow. Taking linseed oil as an example, domestic linseed oil is far from meeting the needs of the consumer market and needs to be imported to meet the market's consumer demand.

According to customs data, in 2016 China imported a total of flaxseed from Canada, Russia, Kazakhstan, Uzbekistan and other countries. 470,000 tons, imported linseed oil 3. 40,000 tons, the total amount of oil has exceeded the oil production of domestic flaxseed. From January to September 2017, China has imported 250,000 tons of flaxseed, linseed oil 3. 0 million t, the import momentum is not decreasing. This fully shows that the consumption market prospect of China's linseed oil is promising.