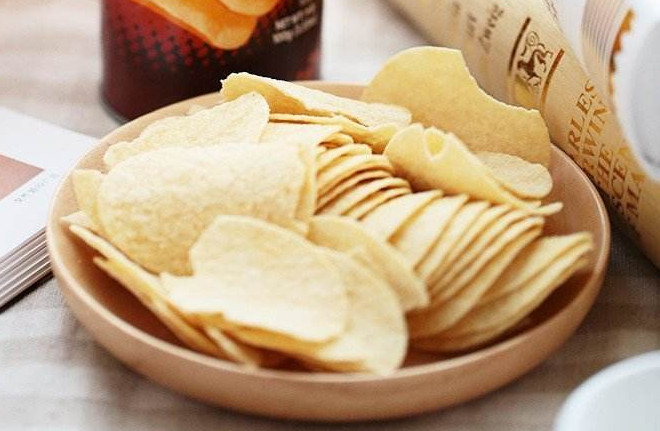 The processing of fried potato chips is a seemingly simple one, but it covers many high-tech projects such as biology, oleochemicals, and thermal engineering. However, people's understanding of potato chips is limited to processing, and there is no cultivation of improved varieties of potatoes. Combined with planting and potato chip production. In order to obtain higher efficiency and the best quality, the world's major companies have set strict standards for the size, shape and composition of potato tubers.

At present, large domestic and foreign capital and joint ventures have established their own special potato raw material production bases, which largely guarantee the production demand of the enterprise. The product quality and market share are significantly higher than those without raw material bases. Higher. However, most of the fried potato chip manufacturers still do not have a dedicated potato production base, which is procured from various places to meet the needs.

Many production enterprises in Fujian, Guangdong and East China have imported raw materials from Gansu, Inner Mongolia, Yunnan and other places. There are no qualified and sufficient raw materials, so they have to find substitutes. The color, oil content and quality stability of the products are difficult to guarantee. Processing difficulty, at the same time, raw material consumption, energy consumption, transportation loss, etc., can not guarantee product quality and increase the production cost of the factory.

Among them, potato starch processing accounts for the largest proportion of potato processed products. At present, there are dozens of domestically produced potato starch production enterprises, but most of them are limited to processing crude starch, making fans, powder, noodles, etc., not only in small quantities, but also The processing depth is not enough, the economic benefits are not high, and the digestion capacity is limited. In particular, the overall development level of modified starch production is still far from the foreign level.

The processing of potato frozen potato chips is still in its infancy, and domestic processing development is extremely slow. The production of fried potato chips has experienced a process of ups and downs. At present, most domestic manufacturers have not established their own potato raw material production bases, and product quality and continuous production are not guaranteed. There are thousands of large and small potato puffed food production plants, and the quality of the products is uneven.

In short, in recent years, under the impetus of the party and state policies, various measures and methods have been adopted for potato industrialization in various regions of the country. China's potato production has made great progress in the past few decades, and the potato industry has also developed greatly. However, the current yield level is relatively low, and there is still a certain gap in product processing relative to developed countries. The status of potato products in the international market remains to be seen. improve. Therefore, it is of great significance to study the source-production link of the potato industry.