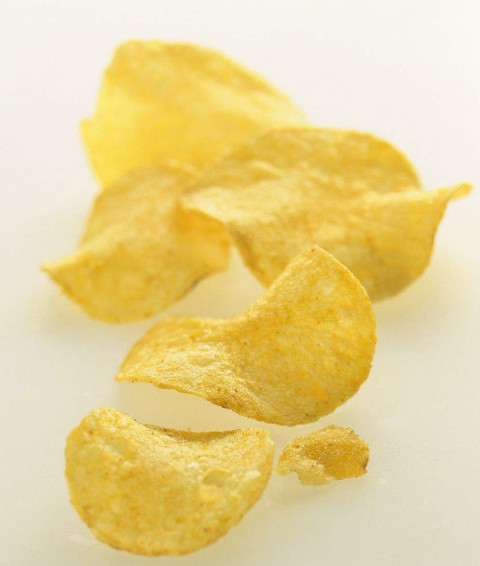 In the past, most of our potato was used for fresh food or as feed and industrial raw materials, and only a small part was used for food processing. In recent years, the emerging potato food varieties have gradually increased. In addition to traditional starch, vermicelli (silk) and powdered skin, there are mainly frozen potato chips, fried potato chips, compound potato chips, potato puree, potato cake, puffed food, and Various potato foods, such as powder as raw materials, have been widely welcomed by consumers, and the consumption has increased year by year, and more and more processed products.

Potato starch processing accounts for the largest proportion of potato processing products in China. According to the China Starch Industry Association, in 2006, China's large and small enterprises produced potato starch 187790. 62t, an increase of 36. 65%.

China's potato starch processing industry started relatively late. Until the late 1970s, the equipment remained at the level of the developed countries in the 1950s. Starch enterprises still mainly produce crude starch. In the 1980s, China has successively developed complete sets of refined starch equipment with an annual output of 1000t, 2000t and 3000t.

The starch extraction rate, whiteness, viscoelasticity, etc. have been qualitatively changed and improved, which basically satisfied the needs of domestic small and medium starch enterprises at that time, laid the foundation for the potato refined starch industry, and the domestic market supply gradually changed from crude starch to refined starch. . In the early 1990s, the introduction of Russian and Polish potato starch production lines, especially the Russian starch full-swirl technology and equipment, reduced the water consumption per ton of starch produced from the original 20t to 6t.

In addition, global modified starch production has developed rapidly in the past 20 or 30 years, and has been able to process more than 2,000 products. As an important industrial raw material, it has been widely used in food, medicine, chemical industry, feed processing and oil drilling due to its stable performance. , textile, paper and other industries. China's industrial production of modified starch has only a history of more than 10 years. In general, the scale of enterprises is small, the level of technology is not high, the number of special products is small, the product standards are lacking, the product quality is not stable enough, and the overall development is compared with the actual needs and foreign standards. There is still a big gap.

The processing of potato frozen French fries is very strict with raw materials, not only for potato and potato color, but also for the chemical composition of potato itself. At present, the special varieties used for potato and potato fries processing are “Sharpti” introduced from the United States. Due to the influence of climate, geographical environment and other factors, the variety degradation is more serious, although some local varieties such as Kexin have also been developed. However, there are still many problems in the processing of French fries. The processing of potato quick-frozen French fries is still in its infancy, and the domestic processing development is extremely slow.

Due to its high drying energy consumption and low production rate, the granular powder has higher production cost and price than snowflake powder, but because of its unique quality, it maintains the original cell granules, flavor and nutrition of the potato. Value, so it is dedicated to the production of high-quality potato products. The follow-up products made from potato whole powder as intermediate materials are mainly tourist fast food, (non) fried products, frozen products, food additives, flavoring agents, puffed foods, children's small Food, etc., China and even Asia are increasingly demanding high-quality potato whole powder.