With the development of society and the progress of the economy, people's awareness of health care has gradually increased, and the public has begun to raise awareness of corn oil with higher nutritional value. Corn has a wide range of planting and high yield in China, and the scale of corn oil production is also expanding. 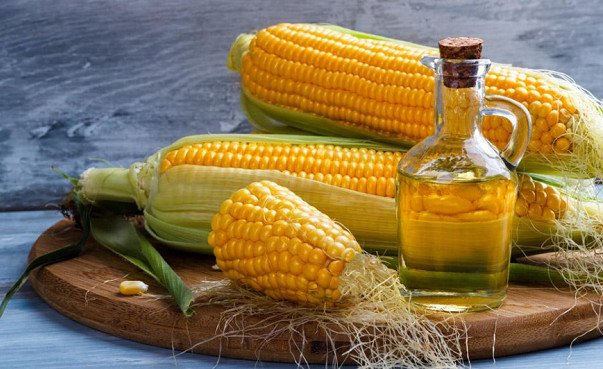 Corn oil can also be called corn germ oil, which contains vitamin E, vitamin A, vitamin D and unsaturated fatty acids, which are very suitable for human needs, and because it does not contain cholesterol, it can also be called healthy nutrient oil. However, since corn oil is directly extracted from the corn germ, there are defects such as dark color, many impurities, high acid value and low melting point, which is not suitable for direct consumption of the oil by the human body, which requires strengthening the corn oil. Finishing. In view of this, this paper briefly describes the nutritional function of corn oil, and on this basis, discusses the extraction process of corn oil, aiming to expand the production scale of corn oil and enhance its production process.

Corn oil is a high-quality nutritious and healthy vegetable oil, which is produced by processing corn embryos and can also be called corn germ oil. In general, the corn oil is refined to effectively separate and identify seven fatty acids such as oleic acid, palmitic acid and linoleic acid, of which the highest linoleic acid content is about 51%.

Corn oil is a kind of high-grade edible oil, which is transparent and light yellow, and has a unique aroma and taste. Because corn oil is not damaged during deep frying, it is very suitable for cooking, frying, frying and frying.

Corn oil is rich in unsaturated fatty acids. When it enters the human body, it can effectively promote the excretion of fecal steroids and bile acids, thus avoiding cholesterol absorption and synthesis to a certain extent, preventing the gallbladder from being on the arterial wall. Deposition to prevent the occurrence of atherosclerosis.

In addition, corn oil is easily digested and absorbed during consumption, which can significantly remove the toxic effects of peroxides on the cell membrane, thereby effectively improving the muscle, nerve and tissue oxygen utilization efficiency of the human body. Increase the body's energy and endurance. In addition, corn oil also includes many components such as phospholipids, lysine and amino acids, thus preventing the occurrence of muscular dystrophy, heart disease, reproductive dysfunction and thrombophlebitis.