Analysis of Factors Affecting the Consumption of Instant Noodles Market 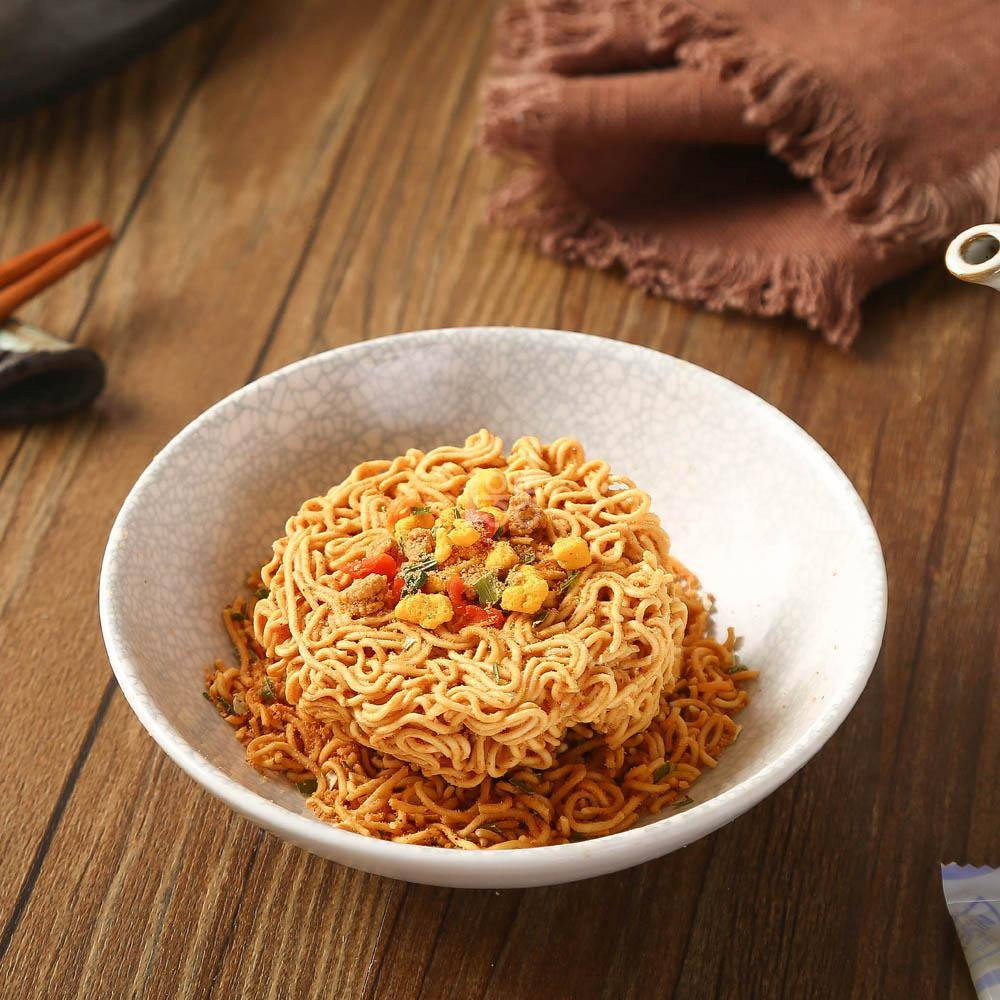 Instant noodles are fast-foods that consumers in mainland China love. In recent years, the continuous decline in consumption has attracted the attention of industry and scholars. According to the characteristics of the consumption of the product, from the three factors of consumption environment, number of consumers and competitive substitutes, the four variables including travel time, number of high-speed rail passengers, active labor, and O2O take-away market size were compared with instant noodles consumption. Relationship.

Instant noodles are fast-foods that are popular among consumers. They have the characteristics of “simple production, fast cooking, convenient consumption, and economic benefits”. The consumer groups are mainly active workers, travelers and young students, while the instant noodles have the same product characteristics. It conforms to the fast-paced lifestyle of this group and the simple and convenient consumer psychology.

Since entering the Chinese mainland market in 1970, the instant noodle industry has developed rapidly. By 2015, the consumption of instant noodles reached 40.43 billion copies. With more than 1,000 production plants and more than 3,000 production lines, “Master Kong” “unified” and “Hualong” emerged. "Wanxiang" and other well-known brands, such as "Master Kong" and "unified" market share were 51. 1% and 21. 0%.

In the past, people generally used trains, long-distance buses and other means of transportation. On long-distance roads, instant noodles were one of the best choices. Since the operation of the high-speed rail in 2008, the traffic speed has been improved, and the short-term journey does not require convenient time to face hunger, and the consumption of instant noodles has gradually declined.

The second is the change in consumer groups. In recent years, as the main consumer groups of instant noodles, migrant workers and young students, the number of people has gradually declined, and the middle class has risen. The dividends of migrant workers have disappeared. People's dietary requirements have begun to change, and demand for instant noodles has gradually declined.

The third is the rise of emerging formats. Since the development of the O2O take-out market in 2013, platforms such as US group take-out, Baidu take-out, and “hungry” have entered the market, which has had a great impact on instant noodles consumption. At the same time, the product competition in the O2O take-out market puts forward higher requirements for the marketing channels, taste characteristics and product forms of instant noodles.