The efficacy of camellia seed oil (2) 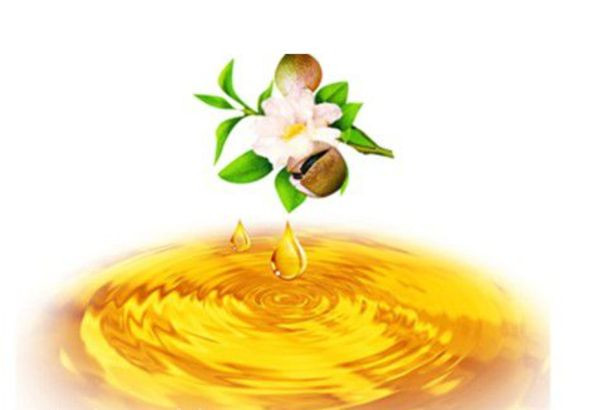 Excessive reactive oxygen species oxidize molecules such as proteins, lipids and sugars in living organisms through their high chemical activity, affecting the cell membrane, the nucleus, the signal transduction of cells and the normal functions of some enzymes, and the structure and function of the disrupted cells. Camellia seed oil hydraulic press

Humans maintain low levels of reactive oxygen and reactive nitrogen through a variety of pathways, allowing them to perform their normal physiological functions, including:

3 through the outside intake of antioxidants such as vitamin A, vitamin C and tocopherol;

4 metal ion chelating agents and active dicarbonyl compound inhibitors and the like.

Excessive amounts of reactive oxygen species and reactive nitrogen in the skin can cause skin aging, sensitivity, inflammation, and the like, as well as wrinkles, pigmentation, and the like. Camellia seed oil has good skin-friendly properties, not only can quickly penetrate into the skin, but also supplements anti-oxidant substances such as unsaturated fatty acids, squalene, vitamin E, polyphenols and flavonoids, and directly removes harmful active oxygen and reactive nitrogen. It can promote the synthesis of the cell's own antioxidant enzymes such as superoxide dismutase, heme oxygenase, peroxidase, glutathione peroxidase and its own antioxidants such as glutathione.

The main factor produced by freckles, chloasma, etc. is melanin, which is produced by melanocytes, which are located in the basal layer of the human epidermis.

In melanocytes, the reaction substrate tyrosine is oxidized to form the product dopa and dopaquinone. After re-reacting, it is polymerized into hydrazine and dihydroxy hydrazine, then it forms melanin, which plays a major catalytic role in the reaction process. The enzyme is tyrosinase. Dark yellow skin and pigmentation are caused by excessive or uneven distribution of melanin.

The freckle effect of commercially available freckle cosmetics is mostly achieved by inhibiting tyrosinase activity and thereby blocking melanin synthesis. Camellia seed oil is rich in tea polyphenols, vitamin E and other substances, and its content is higher than that of olive oil. They can significantly inhibit tyrosinase activity, thereby reducing melanin synthesis and achieving freckle and whitening effect.

Camellia seed oil contains various anti-cancer ingredients. Tea saponin, a tea saponin, is a kind of glycoside compound, which can be used as an emulsifier and dispersant. It also has anti-seepage, analgesic, insecticidal and insect repellent effects.