The current situation of peanut processing industry in China (1) 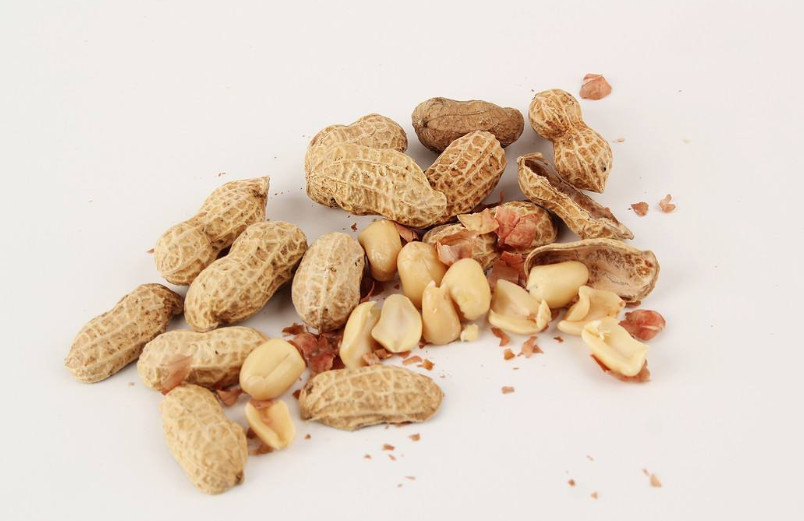 Peanut is one of the four most important oil crops in the world, and its market price is higher than rice, wheat, soybean, rape and so on. China is an important peanut producer in the world. After planting an area of India, it ranks second, but its total production accounts for 40% of the world's peanuts, ranking first. Among the domestic oil crops, the peanut planting area is second only to rapeseed, but the total output, yield and export volume have always ranked first in the national oil crops.

Therefore, vigorously develop the peanut processing industry, make full use of the abundant peanut resources in China, improve the scientific and technological content and added value of peanut products, and develop a series of products, on the one hand, to meet the needs of the people's nutrition and health care; on the other hand, to adjust China's agriculture. Industrial structure, an urgent need to improve the competitiveness of China's agricultural products in the international market and increase farmers' income.

Peanut is rich in fat and protein and is an important source of edible vegetable oil, protein and food ingredients in the world. Peanuts, which accounted for about 72% of the world's total production before the 1940s, were used for oil extraction, and only about 3 of them were used for food.

In recent years, with the continuous advancement of science and technology and the rapid development of modern food processing industry, the edible value and nutritional value of peanuts have received more and more attention from people. The processing and utilization of peanuts and market demand in the world are constantly changing. The general trend is that peanut processing and market demand are growing, with the proportion of peanuts being eaten and the proportion of pressed peanuts decreasing.

Nowadays, peanuts and their products have been loved by consumers around the world because of their high nutritional value and unique flavor. In addition, the functional nutritional value of peanuts and the extraction of beneficial components such as β-sitosterol and resveratrol have been widely reported in the United States, while cutting-edge technologies such as supercritical fluid extraction, membrane separation, and short-range molecular distillation in modern food industry technology. It is also widely used in the processing of peanuts and its by-products. Its deep-processed products have penetrated from food and light chemical raw materials into various application fields of society.

Previous page:  Research on processing technology and equipment for cashew nuts (3)
Next page:  The current situation of peanut processing industry in China (2)
All Products Contact Now