Nuts mainly refer to fruits with a hard outer shell. The most representative nuts produced in China are dried shell lotus seeds, walnuts, almonds, ginkgo and pine nuts. In the process of deep processing, shelling is a key process. 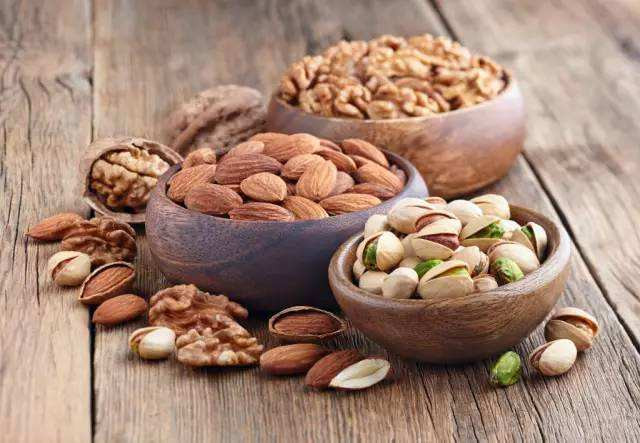 Because the nut husk is mainly composed of cellulose and hemicellulose, the gap between the shell and the shell is small, the shell is hard, it is difficult to peel off, and the nut variety is complicated, the size difference is large, and the shape is irregular; the shelling can not destroy the quality of the nut, The physical shelling method has different degrees of damage to the quality of the nuts, so it is more difficult to break the shells of the nuts. Nut sheller.

Most of the equipment currently developed is using microwave drying machinery to shell. Common mechanical shelling methods are as follows:

(1) Shelling by impact method: The shelling method by impact method is that the material grain is suddenly blocked and impacted when moving at high speed, and the shell is broken to achieve shelling. The material is rotated by a high-speed rotary tray to cause a large centrifugal force to hit the wall. As long as the impact force is large enough, the grain shell will be deformed to form a crack.

When the grain leaves the wall, the shell and the kernel have different elastic deformations to produce different movement speeds. The seed kernel is less elastic and the movement speed is not as good as the outer shell, preventing the outer shell from moving outward quickly and causing it to crack. The crack is opened to achieve shelling of the kernel. The impact shelling method is suitable for the grain with small binding force between the shell and the shell, and the kernel shell is large and the shell is brittle.

(4) Extrusion method: The extrusion method is to take a pair of cylindrical rollers with the same diameter and the opposite rotation direction and the same speed to adjust to the appropriate gap, so that the grain is crushed by the roller when the grain passes through the gap.

(5) Shelling method: The shelling method is to remove the shell by using a relatively rotating rubber roller to peel off the grain. The two rubber rollers are horizontally placed and rotated at different rotational speeds respectively. There is a certain line speed difference between the roller faces. The rubber roller has a certain elasticity and the friction coefficient is large.

When the grain enters the working area of the rubber roller, it is in contact with the two roller surfaces. If the grain meets the condition of being caught by the roller at this time, that is, the meshing angle is smaller than the friction angle, it can smoothly enter between the two rollers. At this time, the grain is pulled by the frictional force in two different directions while being pulled into the roller; in addition, the grain is subjected to the normal pressing force of the two roll faces, when the grain reaches the center line of the roller. When the normal pressing force is maximum, the grain is pressed to produce elasticity-plastic deformation. At this time, the outer shell of the grain will also be broken under the action of extrusion, and the shelling process is completed under the action of the tearing force in the opposite direction.