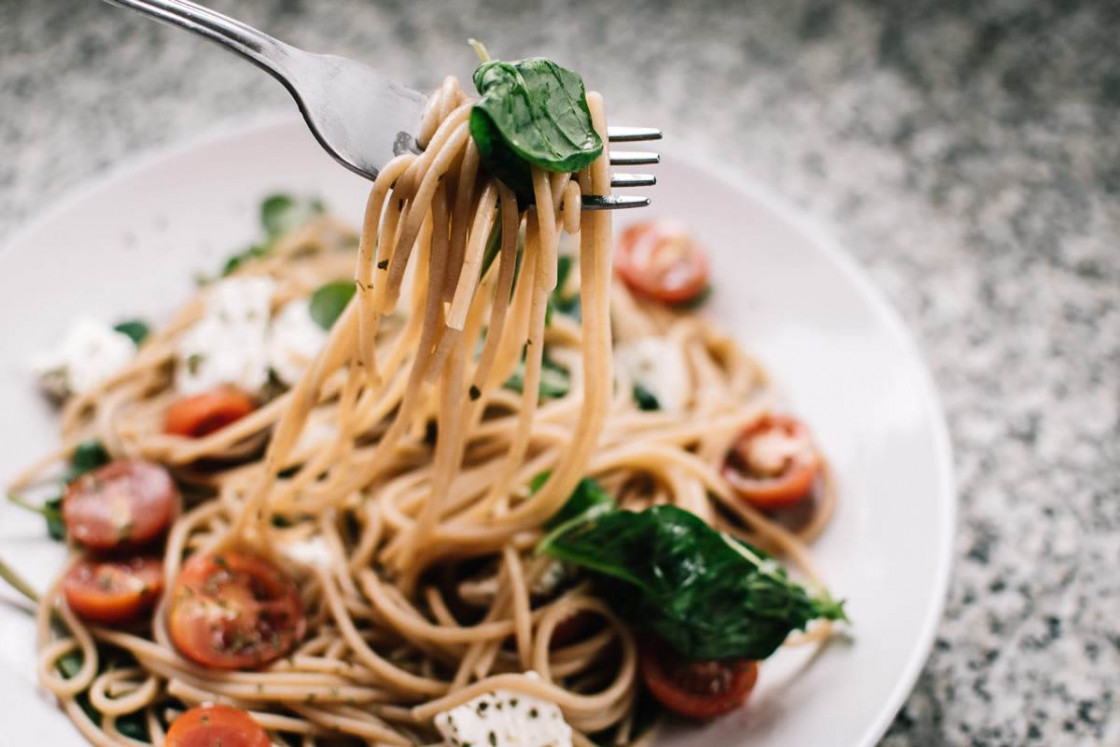 Extrusion system: During the propulsion process of the screw, the temperature of the material rises sharply due to friction heat and shear heat, and some materials begin to change from solid to liquid, and are mixed with solid powder to knead. In the process of transitioning from a molten state to a molten state, most of the components of the food such as carbohydrates, fats, proteins, and water undergo a transformation or reaction, and they undergo texture reorganization in the process.

Starch and grain powder During the extrusion process, due to the combined action of pressure rise, temperature rise and shear enthalpy, the hydrogen bonds between the starch molecules are broken, the macromolecules become small molecules, and the starch is gelatinized. The starch is gradually changed from ungelatinized white to gelatinized colorless translucent. When it is squeezed out of the handpiece, the pressure is rapidly reduced and the internal moisture evaporates, creating a microporous structure inside the product.

Transmission system: The expansion screw and the forming screw are driven by the pulley under the drive of the motor to realize the high-speed rotation of the screw.

Cooling system: There are cooling water jackets in the outside of the expansion chamber and the molding cavity. Cooling water is often introduced into the production process to prevent the baking of the dough caused by overheating.

Pre-cooling micro-drying system: The noodles after molding have been fully matured, and the outlet temperature is about 85 ~ 1 o oc. In order to facilitate the subsequent cutting and other operations and avoid the mutual adhesion of wet noodles, the lower part of the noodle machine is equipped with a cooling fan for preliminary noodles. Cooling and draining.

(2) The automatic production line of cooked noodles can be used for small-scale production of cooked noodles by artificial mixing, dough mixing, feeding and single extrusion puffing machine. However, this artificially assisted production method has the following problems: The labor intensity is high and the efficiency is low. What is more important is that the manpower cannot guarantee the uniformity, stability and continuity of the feeding. As a result, the pressure and temperature in the cylinder continuously fluctuate with the flow during the extrusion process. The time when the dough is applied is also inconsistent, which directly affects the stability of the entire production process and the stability of the product quality.

1 double spiral cone mixer: it is the mixture of solid and solid between raw material flour and water-insoluble auxiliary material. Due to the two asymmetrically arranged cantilever spirals in the equipment, it can be used for self-propelled orbital motion. When the animal material is turned over, the material is quickly and evenly mixed, and even if the mixing of the material composition with different specific gravity and particle size is mixed, the phenomenon of delamination and segregation does not occur, and the mixing uniformity is high, and the addition and mixing of the trace elements can be performed.

2Quantum feeder: The quantitative feeder adopts variable frequency stepless speed regulation and screw feeding, which is suitable for quantitative transportation of powdery materials such as flour. The feed amount is adjusted to a range of 0 to 12 kg (flour) / hour.

3 and face and proofing machine:

The toothed blade auger and dough mixer can achieve a fully even mixing of the flour and the aqueous solution and a proofing time of 8-12 minutes. The water flow meter equipped with the mixer can manually adjust the flow rate of the aqueous solution and the combined use of the dosing and water flow meter to adjust the water content of the surface according to different process and raw material requirements.

5 Dry and packaged cut noodles should be placed in a drying room or dryer for drying. Drying should be divided into three stages: In the first stage, high humidity should be maintained, moisture content gradient should be reduced, and internal and external stress. In the second stage, the drying temperature is increased and the drying speed is accelerated. In the third stage, the temperature is lowered slowly, and the internal and external stresses are balanced.