3 reduce the risk of diabetes

It is currently believed that nuts can reduce the risk of type 2 diabetes. Nuts may be rich in dietary fiber and unsaturated fatty acids, which can increase the sensitivity of insulin and facilitate the metabolism of carbohydrates. 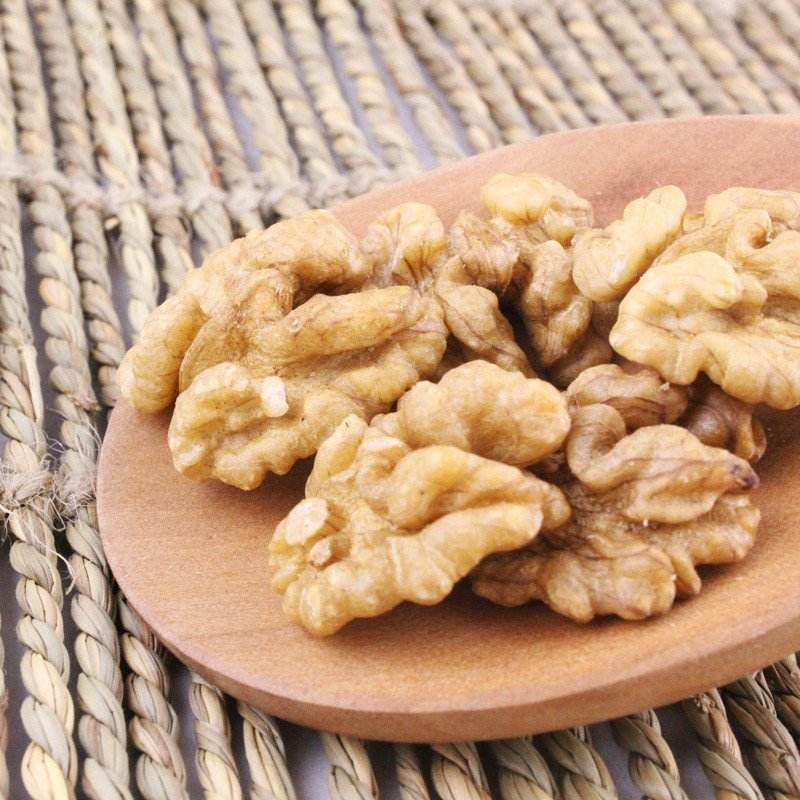 Microwave drying machinery and equipment technology extracts nut kernels. With the improvement of living standards, modern people are not only satisfied with eating and eating harder, but also nutritious and delicious. The extraction of nuts is inseparable from nuts shell machine.

Researchers at the Department of Nutrition at the Harvard School of Public Health have conducted a 16-year follow-up survey of 84,000 women aged 34 to 59 in 11 countries. The results show that eating nuts can significantly reduce the risk of type 2 diabetes. Although the respondents were all female, the researchers believe that this conclusion applies equally to men.

Clinical trials have also pointed out that nuts can regulate blood sugar and insulin balance and improve blood lipid levels. At the same time, it is believed that nuts can not only provide the energy needed by the human body, but also regulate and maintain healthy weight. Therefore, nuts should be promoted as people at risk of diabetes or diabetes. Ingredients for a healthy meal.

The results of the study on the consumption of walnuts in patients with type 2 diabetes were reported. 58 subjects with an average age of 59 years were randomly divided into 3 groups. The nut group received 30 g of low-fat walnuts per day for 6 months. It was found that walnuts rich in polyunsaturated fatty acids significantly improved blood lipid levels in type 2 diabetics. The ratio of high density lipoprotein to total cholesterol (HDL TC).

Oxidation can induce various diseases in humans through the toxicity of oxygen free radicals. The occurrence and development of hypoxia, aging, atherosclerosis, neurodegenerative diseases and even tumors are all related to the toxicity of oxygen free radicals. Nuts contain a lot of antioxidant nutrients such as vitamin E and selenium, so they have the effects of delaying aging and anti-tumor.

By eating more nuts, it can scavenge free radicals and protect against diseases caused by free radicals. Its ability to scavenge can be compared with fruits and vegetables. A large number of antioxidants (vitamin C, vitamin E, etc.) in foods that are mainly vegetarian can reduce the risk of chronic diseases. Increasing antioxidants in the body can reduce oxidative damage to DNA, proteins, lipids and other biomacromolecules.

After measuring the total antioxidants in the plant family, it was found that the walnut family (walnut) is one of the more plant families containing antioxidants. Therefore, eating nuts often is the best choice to remove free radicals from the body to enhance beauty and delay aging.