Increase the promotion of agricultural machinery and promote economic development 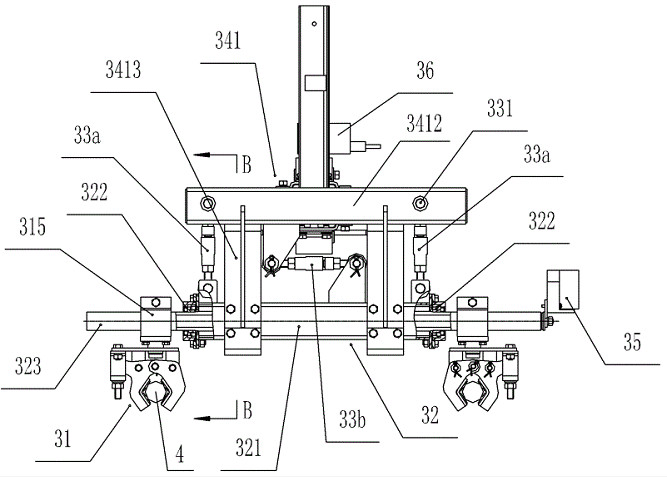 Studying the experience of agricultural machinery promotion in developed areas shows that the higher the level of agricultural machinery promotion, the greater the scope of promotion, the more comprehensive the farmers' production awareness, and the widespread use of mechanical equipment, which drives the rapid growth of the rural economy. The more stable the rural economy develops, the more peasants earn their income, and the quality of their lives rises to a new level in a subtle way. It is beyond doubt that machinery drives wealth to become a reality.

From a theoretical point of view, it is very convenient to promote agricultural machinery in a comprehensive way, to increase production efficiency and expand production scale, so that a large amount of surplus labor will occur. It is suggested that the original producers turn to the secondary and tertiary industries to adjust the industrial structure as a whole, and rationally allocate human resources. Farmers will not only be able to obtain more income from them, but also reduce their own work pressure. In addition, agricultural mechanization has expanded the scale of production, and the form of circulation of agricultural products in the market will change significantly. With the continuous increase in the added value of products, farmers' income will be guaranteed and production confidence will be stronger.