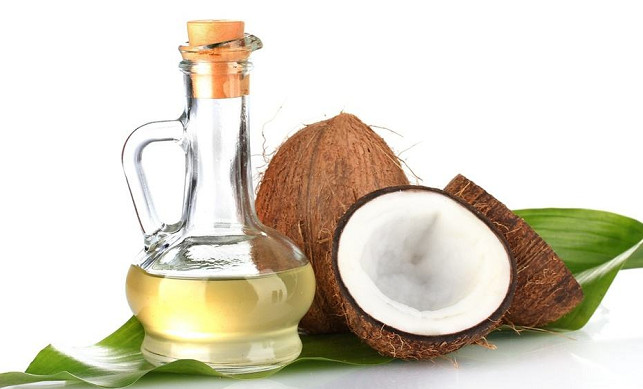 Raw coconut oil is coconut oil extracted from fresh coconut meat by natural microwave processing or mechanical methods, with or without heating, without the use of chemical methods such as refining, bleaching or deodorization.

These mild extraction methods greatly reduce the loss of nutrients such as vitamin E, phytosterols and polyphenols in coconut oil, providing a pleasant coconut milk flavor, which contains more active ingredients, making the price even more The more expensive it is. Coconut oil can be extracted by a variety of methods, mainly divided into wet processing, dry processing and enzymatic hydrolysis.

The coconut oil crusher was used to break up the mature fresh coconut meat into a pulp, which was pressed and wrapped with gauze. After being chilled for 48 hours, it was heated in a constant temperature oven, and the obtained coconut oil was filtered with cheesecloth to obtain coconut oil. Researchers at the Philippine Coconuts Agency have invented a new wet extraction coconut oil technology that extracts coconut oil from the prepared coconut residue.

Since coconut and palm belong to the palm family and the fatty acid type is mainly saturated fatty acid, this study analyzes the antioxidant activity of coconut oil and commercial palm oil prepared by enzymatic hydrolysis, which provides a theoretical basis for the subsequent application of coconut oil in food. And basis.