Summary of the development of instant noodle production in China (2)

The number of manufacturers of instant noodle equipment in China has increased year by year, and the scale and level are different. Now there are more than 30, mainly distributed in Guangdong, Jiangsu, Henan, Shandong and other provinces with relatively developed economy. Although the manufacturer of the production side is spread throughout the country, the layout is not

Concurrent. There are about 25 production lines in Henan, about 8 in Sichuan. There are more than 40 in Shaanxi, and there are less than 10 in Shanghai, Zhejiang, and Jiangsu. There are fewer northeast and west-day applications, and there is more room for development. 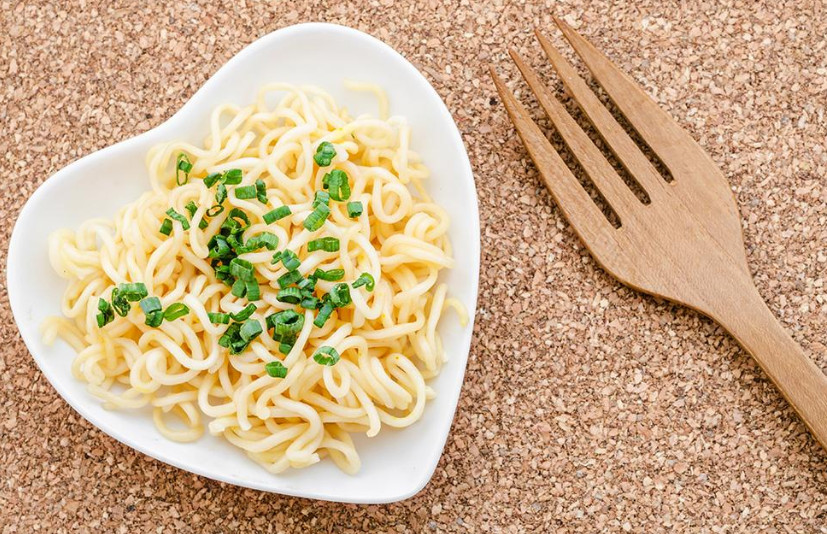 The per capita share is also quite different, and there are still many regions that still need to buy from the field. In terms of industry management, these production plants account for more than 30% of the domestic trade department's food system, accounting for more than 60% of enterprises, light industry, foreign trade and township enterprises. Instant noodle processing line

Fried instant noodles oil fried instant noodles are fried at high temperature. The noodles are highly vaporized by water and produce many micropores. The dough is relatively bulky and has good rehydration performance. Generally, it can be eaten by soaking in water at 90 °C for 3 minutes. Fried instant noodles have a frying temperature of up to 1 45 ~ 1 50 C, and the drying and dehydration time is short, generally 70 to 80 seconds. The degree of a is relatively high, and the oil content is more than 20%, so the taste is better. Good, with a unique flavor, the market has a large proportion.

According to statistics, more than 90% of our country is fried instant noodles. However, the average oil content of this surface is about 23%, which not only increases the cost (increasing the oil content by one percentage point, but also increases the production cost by 3%), and makes it easy to oxidize and shorten the shelf life. Moreover, high oil content is not good for human health. In developed countries, the oil content is generally controlled at around 18%.

Excessive oil content makes this instant noodles unacceptable to people with hyperlipidemia. The oil-fried side is also affected by the seasons. When the summer air temperature is high, the oil is easily sour, which makes some instant noodle manufacturers stop production or reduce production in summer.

Previous page:  Summary of the development of instant noodle production in China (1)
All Products Contact Now