In terms of shelling, in addition to research on the principle of shelling and equipment, people also studied the process to improve the shelling rate, the whole kernel rate and the shelling quality of nuts. The method of shelling is as follows: 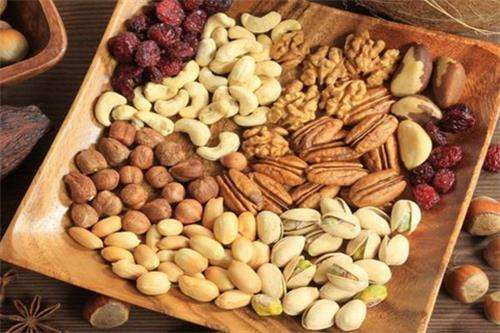 (1) Adjustment of moisture: The moisture content of the nut has a great influence on the shelling effect. When the water content is large, the toughness of the outer shell increases. When the water content is too small, the powder has a large powder. Therefore, the nut should be kept as optimal as possible to ensure the maximum elastic deformation and plastic deformation of the outer shell and the nut, that is, the moisture content of the outer shell is so low that it has the greatest brittleness, and can be fully broken when shelled. To maintain the plasticity of the kernel, the seed kernel should not be too much powdered under the action of external force due to too little water, thereby reducing the breakage rate of the kernel.

(3) Grading treatment: When the mechanical shell breaking method is adopted, since the nut material has a large particle size range, it must be classified according to the size and then shelled to increase the shelling rate and reduce the breaking rate.

(4) Microwave drying mechanical treatment: After drying the nuts, some of the water in the capillary structure of the shell is gradually removed first, and the adhesion between the shell and the nuts is gradually reduced, and the brittleness of the shell gradually becomes larger. The amount of deformation when the outer casing is broken is reduced, which is advantageous for improving the husking effect. Nut shell machine.