Potato is an important food and vegetable use. At present, China has become the world's largest potato producer. In 2009, the planted area and total output of potatoes reached 5,083,300 hm2 and 73.28 million tons, respectively.

At the same time of increasing production and area, the level of potato industrialization in China is also increasing. The processing of potato chips, French fries, starch and whole powder is showing a booming trend. In potato snack foods, fried potato chips are popular among consumers because of their crispy taste, variety of tastes, convenient consumption, and suitable for both young and old. 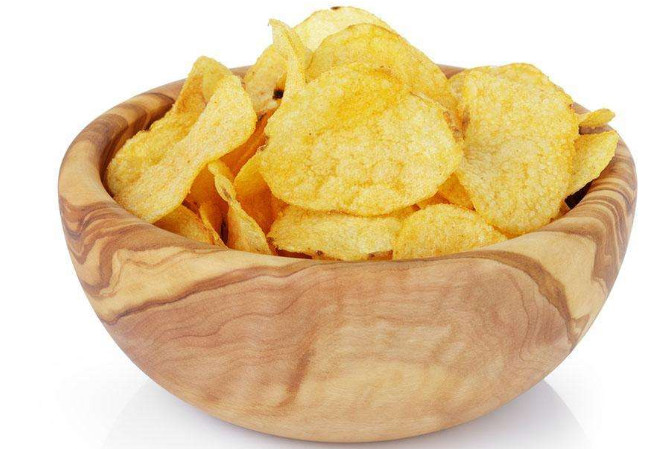 In recent years, slicedcrisps in the domestic market have formed several well-known brands, but in the selection of potato chip processing varieties, China's potato variety selection units have long been mainly focused on high-yield breeding. As a result, China lacks a new high-quality special potato variety, and the internationally widely used fried variety "Atlantic"Because the late blight resistance is not suitable for planting in most parts of China, the lack of potato chip processing varieties has become an important constraint to the development of China's potato chip production and processing enterprises. Potato chip making machine

3) For enterprises, improving product quality and reducing costs are all important. Therefore, how to achieve quality requirements and reduce energy consumption is a problem that every food processing enterprise must consider.