Infrared heating is a method of converting thermal energy into infrared energy and radiating it into the interior of the object, so that the rice bran can reach the ideal conditions for enzyme digestion and dehydration, thereby effectively inhibiting the activity of the enzyme in rice bran. Compared with other methods, it has the characteristics of fast heating and high safety performance. 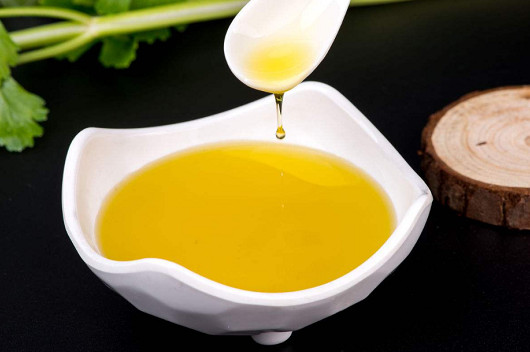 Enzymatic treatment of rice bran, a method in which rice bran and a protease capable of reacting with lipase react under certain conditions, thereby inactivating the enzyme in rice bran and stabilizing rice bran. The law was invented and patented by Ribus Corporation of the United States. Compared with other methods, the enzymatic method is safe and simple, and the quality of the obtained product is high.

In addition to the several methods described above, there are also methods such as low temperature storage, ohmic heating, and a combination of various stabilization methods to stabilize rice bran.

There are many ways to stabilize rice bran. At present, most of the enterprises in China use extrusion method to treat rice bran in processing and production. At the same time of extrusion, steam is injected into the machine to increase the temperature and humidity of the rice bran, and then the pressure is lowered and the temperature is lowered to make the rice bran into a granular substance; the material is dried at a temperature of about 80 ° C to make the water content About 7%, so deep processing. In industrial production, the extrusion method has the advantages of safety, no pollution, simple operation, and low cost compared with other methods.

Rice bran has an oil content of about 20% and is an important oil resource.

Major technical problems and difficulties in the industry

In production, the company mainly focuses on the research of rice bran stabilization technology, and there are few studies on how to maximize the retention of nutrient functional substances in rice bran while achieving stabilization.

Rice bran has attracted wide attention from the society because of its rich nutritional value and health care function. The production and processing of rice bran has become a hot topic at home and abroad. The annual output of rice bran in China can reach 60 million tons, but due to the poor stability of rice bran and the difficulty of storage, coupled with the small-scale decentralized operation of most enterprises, the brand is mixed, small and weak, thus affecting the industrialization of rice bran. development of. With the development of the economy and social progress, the research on rice processing technology has continued to break through.