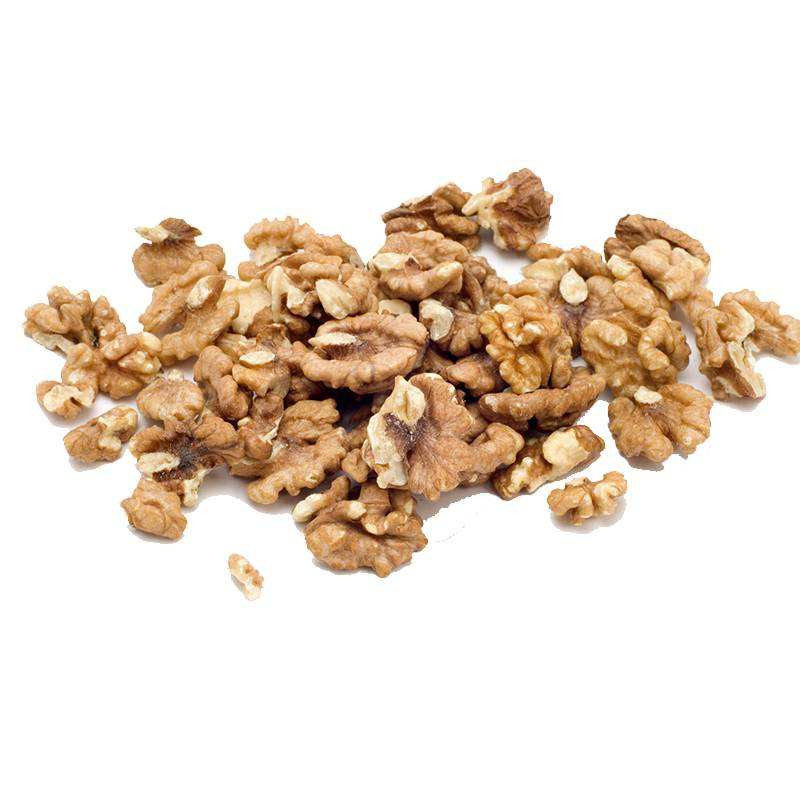 Due to the irregular shape of the walnut and the small gap between the shell and the shell, the commonly used method of crushing, squeezing and impacting the shell has poor adaptability to walnuts of different sizes, and needs to be manually graded according to size, and the rate of crushing is high. Based on the spherical walnut model, a cutting-type shelling scheme that can adapt to walnuts of different sizes and shell thickness is proposed.

In one working cycle, the transport mechanism arranges a number of walnuts equally, along a straight line and into the loading position. The needle-type adaptive clamp clamps the walnuts of different sizes at the same time and reciprocates in a straight line. The upper and lower opposite retractable cutting tools are cut twice along the contour of the walnut. After the clamp is reset, the blanking is opened and a cycle is completed. The innovation of walnut shelling machine makes the shelling of walnuts more convenient and quicker.

The existing equipment has poor adaptability to different sizes of walnuts, and needs to be manually graded according to size, the shelling rate is low, and the problem of high crushing rate is prominent. Some researchers have improved the equipment by adopting different shelling methods. Shell effect, but often the rate of shelling increases, and the rate of broken kernels increases. The author proposes a cutting-type shelling scheme that can adapt to walnuts of different sizes and shell thickness.

At work, the walnuts that have been peeled are loaded into the hopper. In one working cycle, the walnut enters the transport mechanism from the hopper. The baffles arranged on the chute of the transport mechanism are arranged at equal intervals to form a plurality of cells. One cell can only enter one walnut at a time, and the chute reciprocates to intermittently open and close the cells, thereby releasing a plurality of walnuts from the cells at a time. The equidistant lines are arranged in a straight line and fed into the loading position, while the same number of walnuts enter the cell.

The needle-type adaptive clamp plate is evenly distributed with a retractable steel needle according to a certain density. The two parts of the clamp are close together, and the steel needle can clamp the walnuts of different sizes at the same time. The clamp holds the walnuts and reciprocates in a straight line. On its movement path, there are upper and lower retractable grinding wheel cutters, and the cutters are provided with a flap for controlling the depth of cut, and different sizes of the flaps are provided for the walnuts of different shell thicknesses.