The cashew nut is an evergreen tree of the genus Rana, which is an important tropical dried fruit and oil tree in China. Its nuts are one of the world's four famous nuts (walnuts, almonds and hazelnuts), which are loved by the people of the world.

Cashew nuts are all treasures. The fat content of cashew nuts is about 46%, the protein is about 21.2%, the carbohydrate is about 22.3%, and the energy is 2494kJ for every 100g. In addition, it contains a large number of essential amino acids, vitamins and minerals that people cannot obtain on a normal diet. 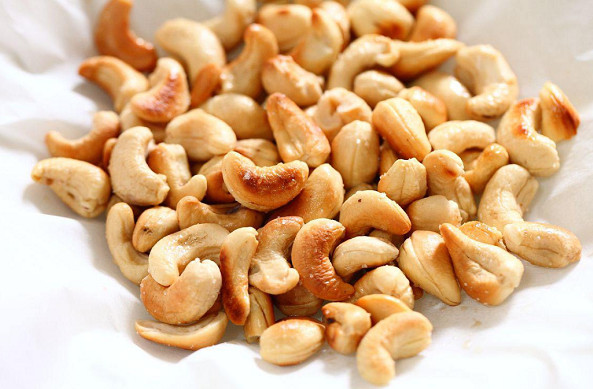 During the automatic shelling test of cashew nuts, it was found that the size of the cashew nuts, whether the fruit was subjected to cooking pretreatment and mechanical related index performance, such as feeding method, guide rail material, fruit pushing speed, etc., had a great rate of cashew nut shelling and whole kernel rate. The impact of this test, therefore, the relevant research work on the above problems, the results show that: the fruit is pre-cooked (115 °C, 20 min), using manual vertical feeding, rubber rail feeding, fruit push speed of 20r / min, can be obtained The fruit rate was better and the fruiting rate was 65.1%.

Through the above experimental research, the machine can be improved in the following aspects:

3 For mechanical feeding method, vertical angle feeding can be considered, and the distance between the falling fruit and the guide rail can be shortened.

4 During the process of shelling the cashew nuts, reduce the speed of the cashew nuts and increase the fruit setting rate and the whole kernel rate. 5 Reduce the distance between the feeding point and the plane of the guide rail based on the original equipment.