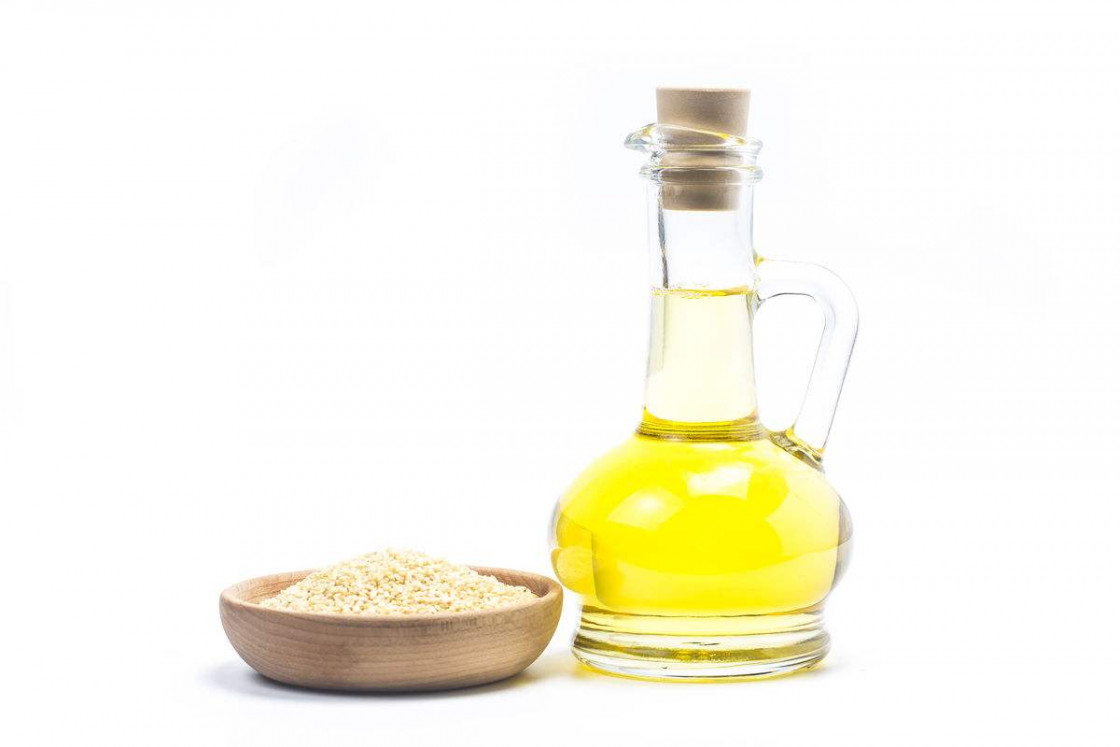 China is one of the major cultivation and production countries of sesame, and its output ranks first in the world, and it plays a very important role in people's daily life. Sesame has the reputation of “Queen” for oil crops. It is a large variety of oils in small oil crops with high nutritional value, health care function and medicinal value.

Microwave drying machinery and equipment refined sesame oil, sesame oil is one of the three best edible oils announced by WHO. It not only has high nutritional value, but also has medicinal value. It is listed in the pharmacopoeia of China, the United States, Japan and other countries. As the "king of the oil." Sesame oil is rich in oleic acid (36.9% to 50.5%) and linoleic acid (36.9% to 49.1%), which is very beneficial for softening blood vessels, lowering cholesterol and preventing atherosclerosis. Antioxidants such as vitamin E, sesamin and sesame phenol have a significant anti-aging effect.

The water generation method is a preparation method of small grinding sesame oil, which belongs to the traditional oil making process, and the processing technology is relatively mature. Domestic and foreign scholars have improved the traditional water generation method and added enzymes to increase the oil yield. Zhang Chaoyang and other enzymes were added to the slurry after the water substitute method, and the optimal enzyme combination was selected by single factor test and orthogonal test. The results showed that the addition of enzyme can effectively improve the oil yield and reduce the residual oil rate of sesame oil. The optimal enzyme combination is 200 U / g of cellulase, 2 000 U / g of alkaline protease, 3 500 U / g of papain, 3 000 U / g of neutral protease, and the oil extraction rate can reach 88.32%. .

In addition to the improvement of the water generation process, the influence of the extraction process parameters on the quality of sesame oil has also been studied. Cong Shan et al studied the effects of microwave roasting conditions on the quality and characteristic flavor of sesame oil extracted by water method. The results showed that the color of sesame oil gradually deepened with the extension of microwave roasting time and the increase of roasting temperature. The oxidation value first increased and then decreased, the oxidation induction time gradually extended, the acid value changed little, and the unsaturated fatty acid content increased first, then decreased and then increased. In addition, with the increase of microwave baking temperature, pyrazine The content of flavor substances in the class, pyrrole and phenol is gradually increased, while the content of aldehydes is gradually decreasing.

Although the water generation method is a traditional method for preparing sesame oil, it has also been studied for the extraction of other oils and fats, such as walnut oil, sunflower oil, camellia seed oil, pepper seed oil, Zhejiang safflower oil, tea seed oil, and almond. Extraction of oil, etc.

The research on the oil extraction process for water substitutes still has the following problems:

(1) Further research is needed on the comprehensive utilization of by-products;

(3) At present, most of the water generation methods still remain in the processing of small workshops, and it is also an urgent problem to be solved how to realize large-scale industrial production.

Therefore, in order to solve the above problems, it is necessary to further improve the water extraction process and deepen the intensive processing, increase the research and development of comprehensive utilization of resources, extend the sesame oil processing industry chain, and create higher economic benefits; The transformation and research and development of the production equipment will realize large-scale, high-automatic and high-efficiency industrial production, and develop green, environmentally friendly and safe oil production processes. At the same time, the mechanism of oil extraction should be further studied to promote the oil industry. Rapid development.

The hot pressing method is one of the main oil extraction methods in the industrial production of oils and fats.

In recent years, there have been few studies on the preparation of sesame oil by hot pressing, mainly on the quality of hot-squeezed sesame oil. Liu Yulan et al studied the effects of cold pressing and hot pressing on the quality of sesame oil and sesame cake. The results showed that the acid value, peroxide value and color of cold pressed sesame oil were better than those of hot pressed sesame oil. Li Yuan et al. studied the functional properties of sesame protein extracted by different processes. The results showed that the functionality of cold-squeezed sesame extract protein was better than that of hot-extracted protein.

Rot- tami, etc., using the response surface method to optimize the extraction process of the industrial sesame oil, and the amount of residual oil of the sesame cake was measured at different extraction stages, and the result showed that when the heating temperature was 75 ° C, the output seed moisture was 6.3% to 6. At 5%, high yield, high quality sesame oil is obtained with minimal residual oil. The quality characteristics of oils prepared by hot pressing for other oils (such as peanuts, camellia seeds, flaxseed, bitter almonds, rapeseed, etc.) have also been studied. The sesame oil produced by the hot pressing method is not as scented and tastes as the traditional sesame oil produced by the water method, and the color is slightly darker. Therefore, further research is needed on how to carry out the process of hot pressing.