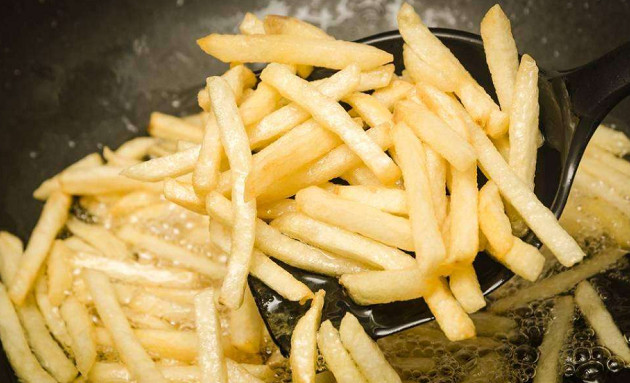 Secondly, although China's imports of French fries grew at the fastest rate from 1987 to 1997, its growth rate lags behind market demand in comparison with China's largest consumer demand in the world. At present, most of the sales of French fries are limited to the capital, municipalities and some large coastal open cities. Even some provincial capital cities do not have McDonald's restaurants, no French fries are sold, and most of the farmers who account for the majority of the Chinese population have not yet I have heard of fried fries.

China is not only a big potato producer, but also a large market for the production of fried potato chips. If we only rely on increasing the number of imports to meet market demand, China's effective utilization of potato resources and the development of processing industry will be greatly detrimental.

There is a lack of a stable supply of raw potato production bases and experienced raw material suppliers that provide high quality quantities. The sale of French fries is limited to consumers in large cities and needs to be developed in small and medium-sized cities and towns.

First, we should adopt a method of rewarding, encourage potato breeders to actively carry out the breeding of fried French fries, and make full use of the genetic characteristics of domestic varieties with high yield, disease resistance and adaptability, and the excellent processing quality of foreign varieties. In combination, we will develop a variety of fried French fries suitable for Chinese production.

Second, attract foreign investors with preferential policies, and encourage domestic investors to build a certain number of fried potato fries processing plants with large production capacity, and build potato processing plants at the potato production bases as much as possible. This not only reduces transportation, storage, labor costs, but also promotes the development of the local potato industry.

Third, choose a place with suitable climate, land and transportation conditions, strengthen technical input, and establish a relatively stable raw material potato production and supply base. And cultivate a group of raw material suppliers who understand the operation of the technology.

Fourth, the sales of French fries should be popularized in large and medium-sized cities and small towns as soon as possible, and gradually extended to rural consumers.