Study on the Leaching Technology of Soybean Oil with High Yield

Through orthogonal test, the optimum parameters of high yield soybean oil machine leaching process are as follows: immersion water 7%, material-liquid ratio 1:0.8, leaching temperature 60 C and leaching time 80 min. Under the optimum conditions, the residual oil rate in soybean billet can be reduced to 0.65%. 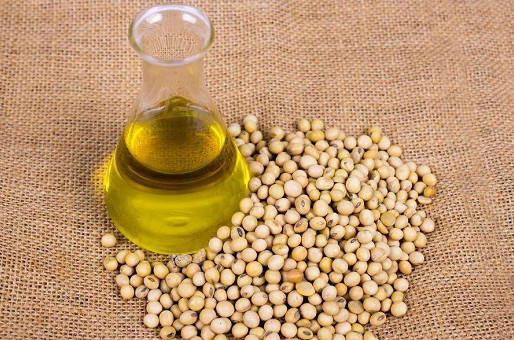 About 85% of the grease can be extracted in the first 10 minutes of the leaching process, and the remaining grease can be leached in the later time. The effect of mass transfer and diffusion of the grease in these two stages is mainly related to the internal and external structure of the billet, leaching conditions and hydrodynamic conditions.

With the continuous upgrading and renewal of China's oil extraction equipment, as well as the continuous innovation and development of leaching technology, reducing the residual oil content of meal, oil color and phospholipid content has always been an important economic index for enterprises to improve oil yield and oil quality, reduce processing costs and enhance their competitiveness. Therefore, in view of the industry's difficult problems, the development of high yield leaching technology is the focus of attention of many grain and oil processing researchers.

Previous page:  Study on the preparation of rice bran oil
Next page:  The Value of Onion and Its Processing Products
All Products Contact Now