As the area of peanut planting in China has increased year by year, the demand and requirements for flower shelling machinery have become higher and higher, and the research and development of peanut shelling machine has been paid more attention.
Microwave drying machinery

The quality of the shelling of peanuts and the degree of damage of peanut kernels directly affect the sale price and storage time.

In view of the main problems existing in the current shelling process of peanuts, the company has reshaped the surface of the striking parts in the shelling device, that is, the surface is designed into a spiral shape, and the shelling performance test is carried out, and the peanuts are commercially available. The sheller was tested and compared. 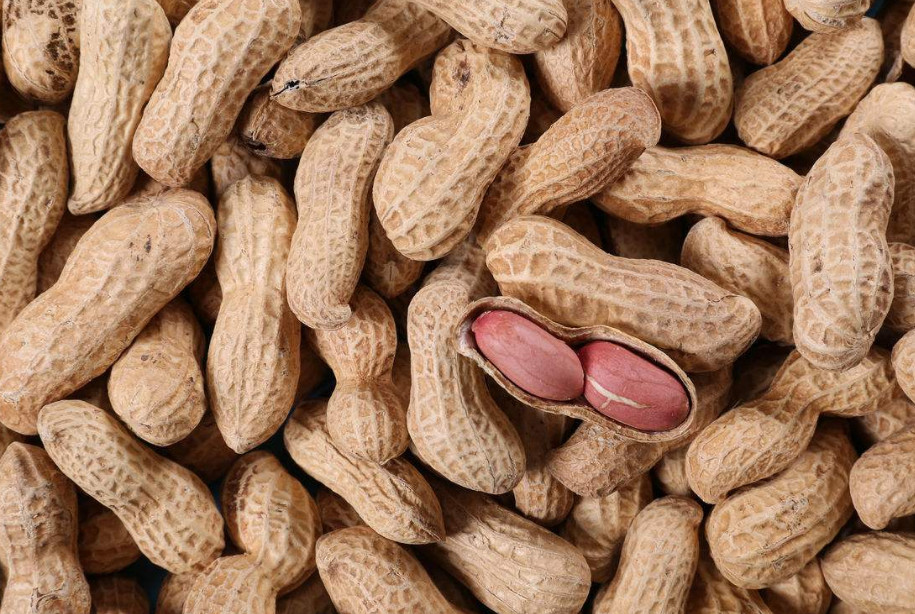 The hitting part of the original peanut shelling device is an iron hollow sleeve, the surface of the tube is smooth, and the peanut pods are struck and squeezed during the working process.
Shearing effect. Hollow sleeve is lighter in weight and has a crushing power on peanut pods
Small degree, so the peanut pods are not easy to break, leading to the peeling of the peanut sheller
The rate is low.
According to the structure of the original shelling device and its existing defects,
Improve the design. The striking part is designed to be iron solid and has a spiral shape with a pitch of 5 mm. The improved component can not only increase the impact force during work, but also increase the roughness and working area of the surface of the working component, so that the shelling device not only has the effect of striking and squeezing the peanut pod, but also shearing. The role.

in conclusion
1) The surface of the hitting part is designed to be a spiral line with a pitch of 5 mm.
2) The spacing of the ribs of the concave screen is set to 9mm, and the distance between the concave screen and the board is set to 13mm.
3) By orthogonal test, range analysis and analysis of variance, the whole part of the hitting part in the form of solid spiral is better than the hollow iron tube. When the rotation speed is 330r/min, the removal rate is 99.88% and the damage rate is 0. .78%.