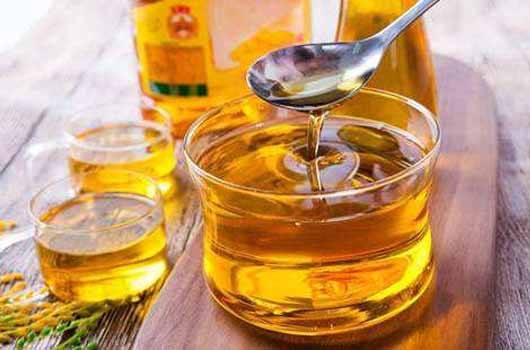 Soybean oil is a kind of oil extracted from soybean by pressing. It is commonly called "soybean salad oil", and it is one of the most commonly used cooking oils. Soybean oil is rich in a variety of valuable nutrients, it contains rich essential fatty acids, polyunsaturated fatty acids up to 80%, but also contains phospholipids, tocopherols, can play a role in reducing cholesterol content in the body, reducing blood lipids and so on.

Rapid microwave drying machine achieves efficient extraction of samples, which is time-saving, convenient and easy to operate, and avoids contacts between operators and a large number of toxic and harmful extractants.