As one of the leisure foods, peanut butter not only has special flavor and good taste, but also is convenient to eat and has a variety of eating methods. It is a delicious accompaniment or condiment food.

Peanut butter currently accounts for 37% of China's consumption of peanuts. Peanut butter is not only rich in vegetable protein, but also rich in vitamin nicotinic acid, vitamin E and minerals. It has rich nutrition and unique flavor. It is a good accompaniment and condiment. In the United States, peanut butter and hamburgers have gradually become part of the American diet. 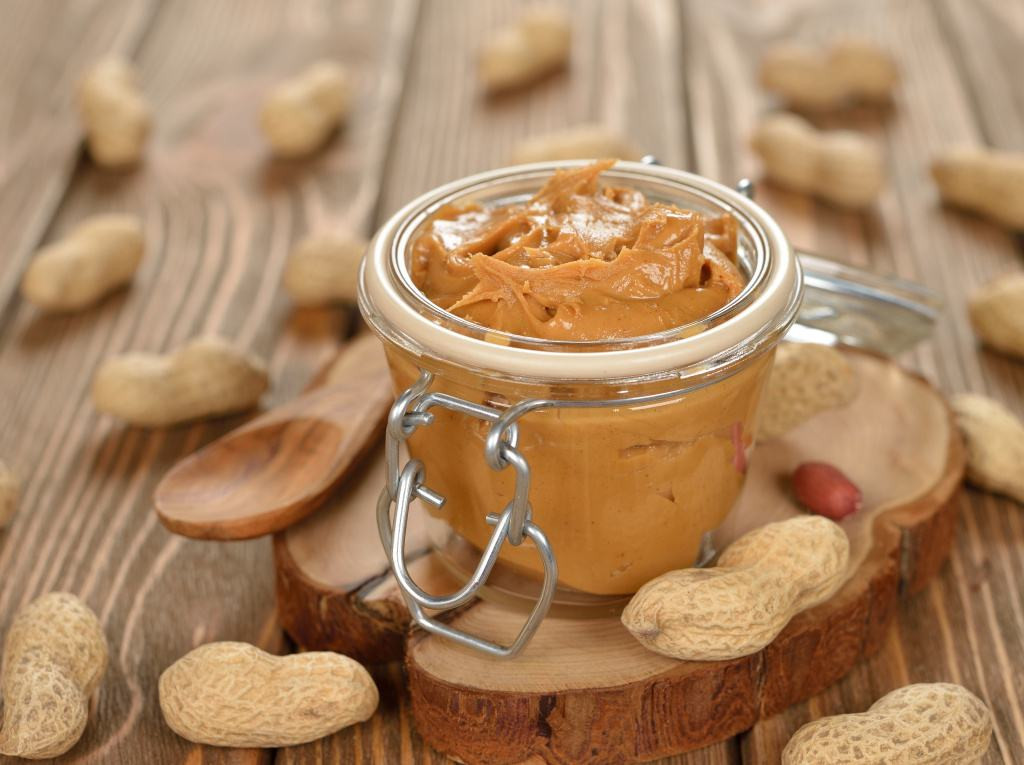 Peanut butter is prone to oil sequestration during storage. The floating oil is not only easily oxidized and rancid, but also the non-greasy part of peanut butter naturally deposits into hard solid substances during storage, which results in the decrease of flavor, smearing property, sensory quality and shortening of storage period of peanut butter, which seriously restricts peanut in China. The development of sauce industry. It concluded that the separation of peanut soy sauce accorded with the theory, and put forward two ways to prevent the separation of peanut soy sauce: on the one hand, adding emulsifier and stabilizer in the production process of peanut butter; on the other hand, improving the production process of peanut butter machine.

Peanut butter, as a new product for further processing of peanut, is a high nutritional food. The peanut butter processing technology was improved to improve the peanut sauce sauce layering. The improvement of the process is to squeeze a small amount of peanut oil from the peanut after removing the red clothes by an oil press, and then crush the peanut oil with a crusher, grind it roughly, grind it fine, add additives, ingredients and package it.

If the rapid cooling process is removed, the high temperature structure will not be damaged to a certain extent, and the loose porous structure will accelerate the oil precipitation.

The process of peanut butter production was improved by using a hypoxic grinding method developed in China. This technology mainly uses nitrogen to replace carbon dioxide, thus solving the problem of high cost economically. The peanut butter produced by this process not only has good stability, long shelf life and no segregation of soy sauce, but also has a very delicate taste and good smearing performance. The method of hypoxic grinding has low production cost and simple method, which is more suitable for industrial production.